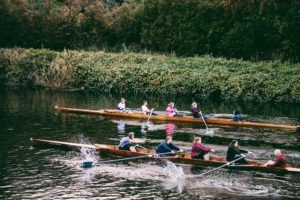 This weekend brought Durham’s annual Novice Cup, in which all college novices compete for the winning title. On the first day, crews have a time trial of 800m on the racecourse with a 360 degree spin in the middle. On the second day, depending on their time, crews are pitched against another in a head race. The weekend saw over 40 crews race with one another. It was a weekend full of splashes, crabs, some broken boats, but, mostly, team spirit. It is events like these which truly reflect the teamwork and effort contributed by not only crew members, but also coaches, the Boat Club exec, and beyond. It’s an opportunity for Chad’s ethos to be represented, it shows all members of the Boat Club, regardless of experience, pulling together to ensure a rewarding weekend was had by all. 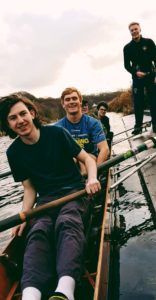 Chad’s was lucky enough to have three excellent times, with the novice men’s crew finishing 4th, and the women’s crews finishing 15th and 34th respectively. It’s been a great weekend for St Chad’s College and our Boat Club. It’s fantastic that the novices get the chance to participate in this event so early into the academic year; and so early into their rowing careers! What’s also so rewarding about the weekend is seeing how far last year’s novices have progressed: now senior crews are focusing on WeHORR and HORR, both 8 kilometre head races in March which will take us down to the Thames. Who knows where the novices will be this time next year; a huge well done to all involved. 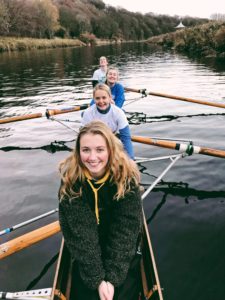