To celebrate the end of exams SocComm put on a bop, which was out of this world! We saw the Cassidy Quad filled with large volumes of dancing aliens, space raiders and even a TARDIS. Some beautifully homemade planet decorations from our new in-house decs officer set the mood. There was even another Chads banner ripping off a multinational corporation, which has been added to the ever-growing collection. 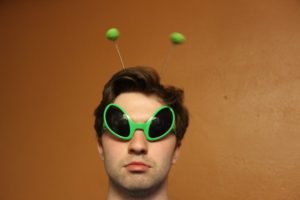 After some slight hiccups with the music the evening was filled with some classic tunes, both past and present before we closed the night with the inevitable ‘Country Roads’. A collaborative effort with BarComm meant we were serving up two themed cocktails, a fruity number called ‘Life on Mars’ and a smooth, blue concoction called ‘Supernova’. The evening was a huge success and a good way to end the three weeks of pain! 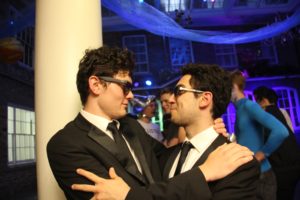