Now that we’re halfway through Epiphany term many of our college sports teams are coming to the end of their league matches and moving on to the knockout-style tournaments, so it’s the perfect chance to have a look at how the leagues have gone for us so far. Plus a short report on recent rowing achievements.

This weekend (18-19th February) was Tyne head of the river, the biggest head race of the term; a fantastic opportunity for our senior women’s squad to get some experience on their first 5k race.

It was a brilliant race, fighting the current of the tide and some strong head-winds but the crew managed to beat Hatfield to come top college crew of their division. It’s a shame more Colleges didn’t enter however it was a great experience for the girls, and a great build up for next term where we want to try de-novice the crew. 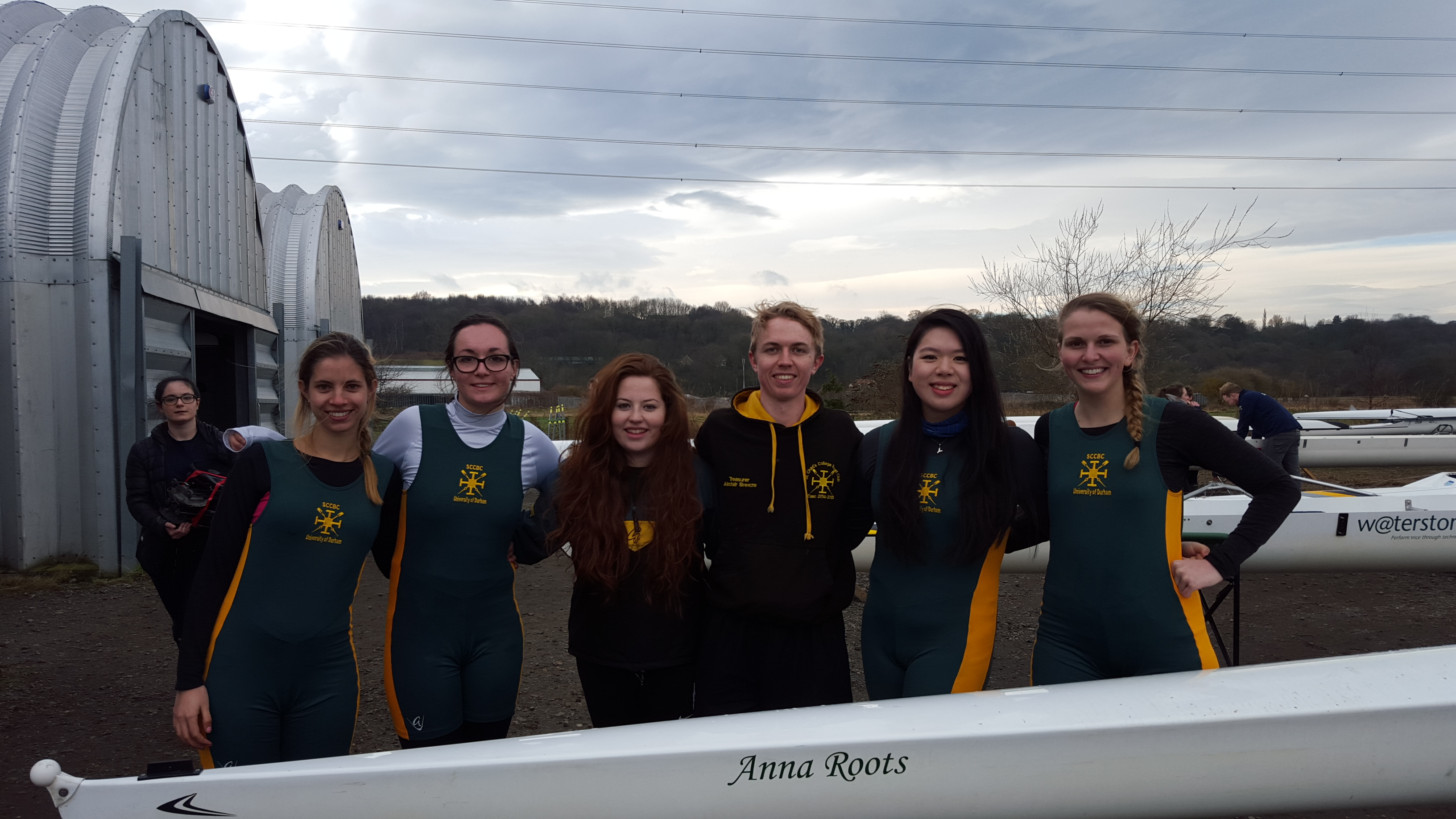 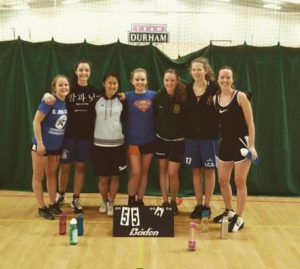 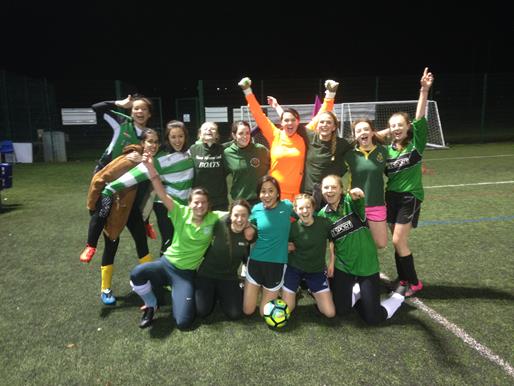 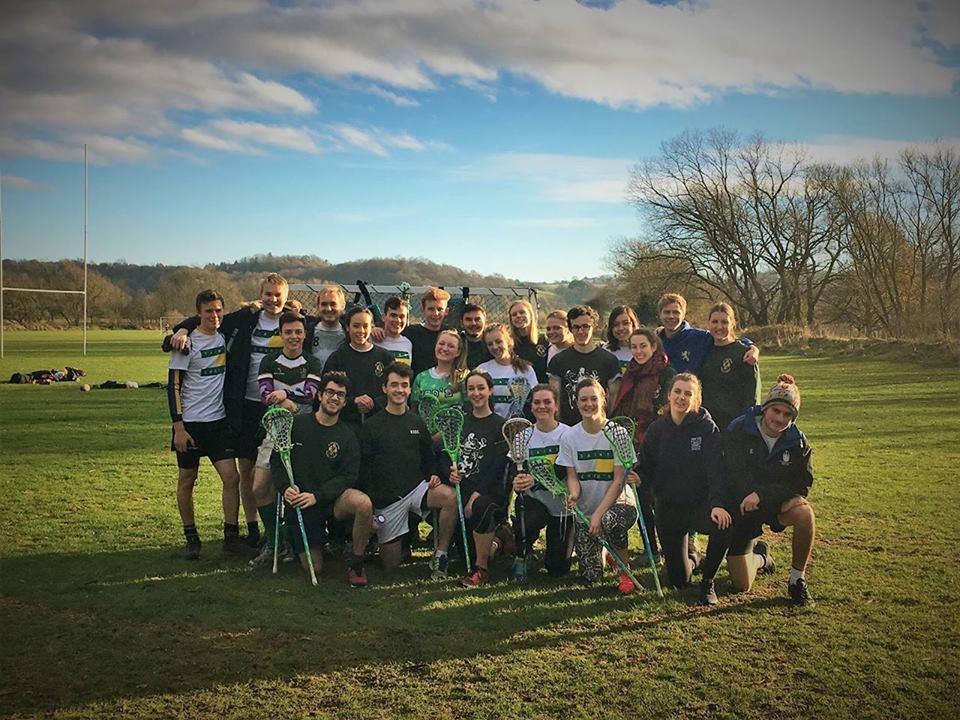 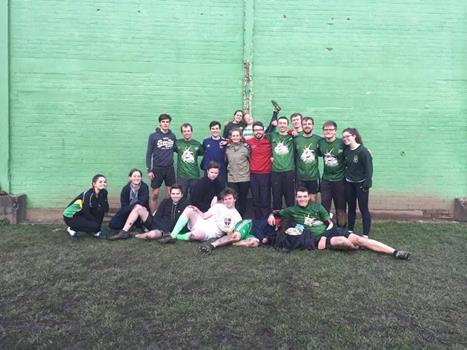 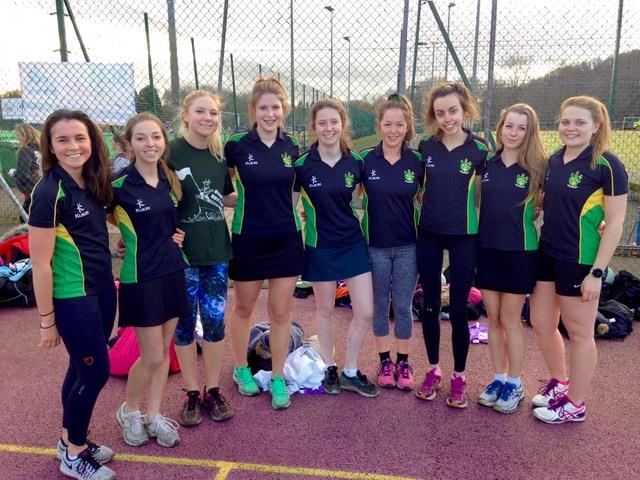 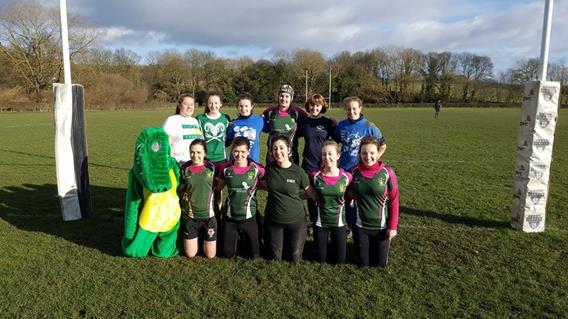