Chad’s-John’s Day was a further proof, after a historic victory last year, how much our sporting prowess, dedication and spirit outranks that of John’s.

The day started out a bit unsteady, with losses in Chess, Rounders, Frisbee and Hockey, but Chad’s soon began to pick up the pace by smashing them across the board in basketball and football, with other key wins in Table Tennis, Netball, Croquet, Volleyball and Athletics, helping us secure a lead.

There was a great turnout of supporters at Mixed Lacrosse, which no doubt helped the team power to victory.

Bean Sampson, Alex Lavelle and Emily Sambrook-Smith then went straight off the rubber crumb and onto the track to beat all three John’s girls at both the 100 and the 4 x 100. The 4 x 100 boys also won by a large margin without having ever raced together before.

At the very end of the day it was still tight, but the Pool team pulled through and got us our last big win to ensure that John’s couldn’t use their Summer Ball the day before as an excuse for losing substantially, 9-13 to Chads with 3 draws.

Special mentions must go to Will Wright and Alex Lavelle, whose consistent dedication to Chad’s sport led to their being awarded Sportsman and Sportswoman of the day. Well done everyone! 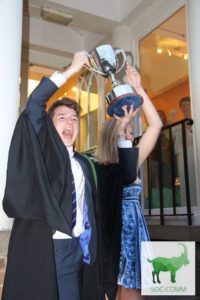 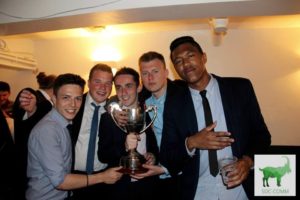 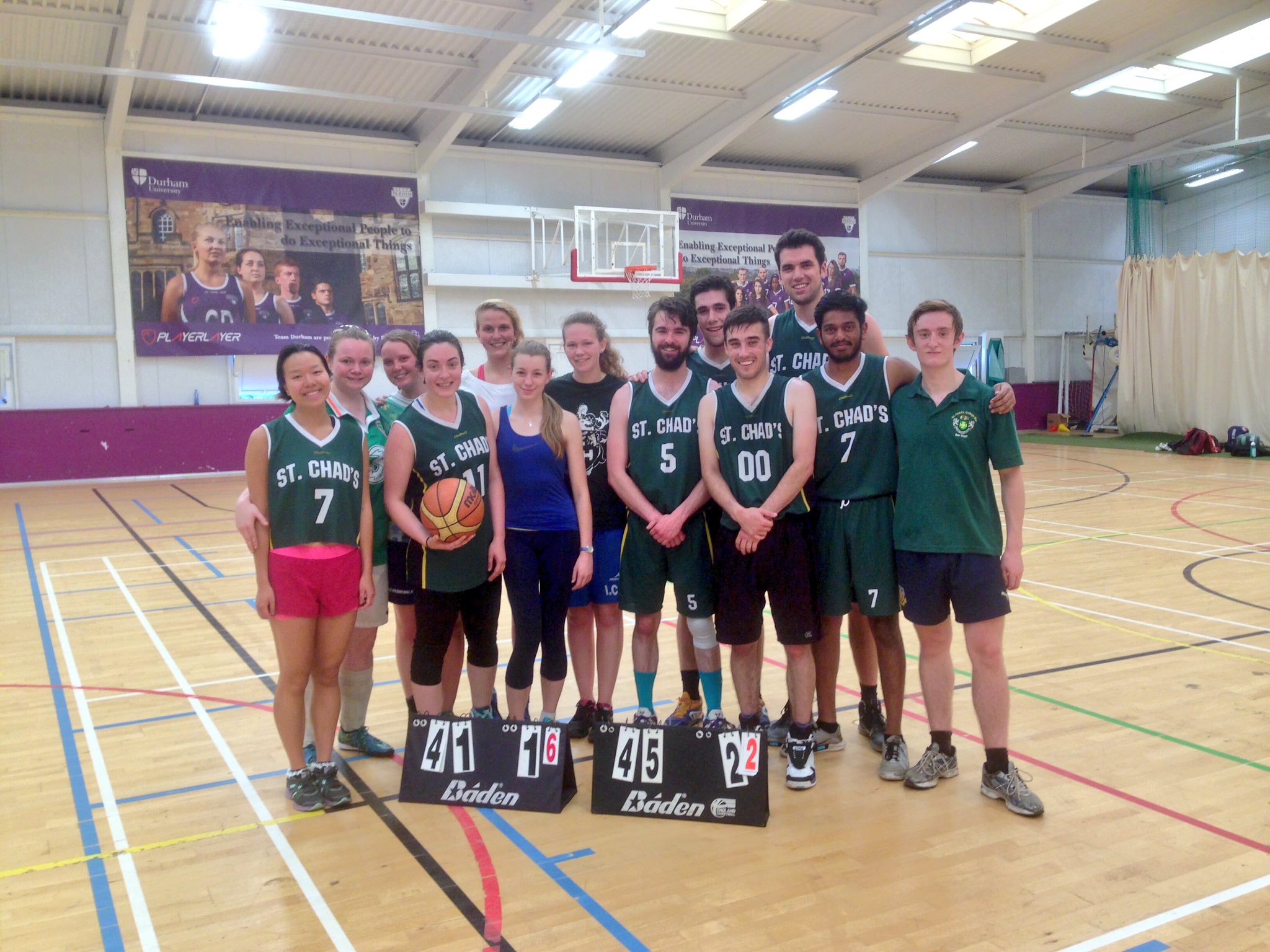 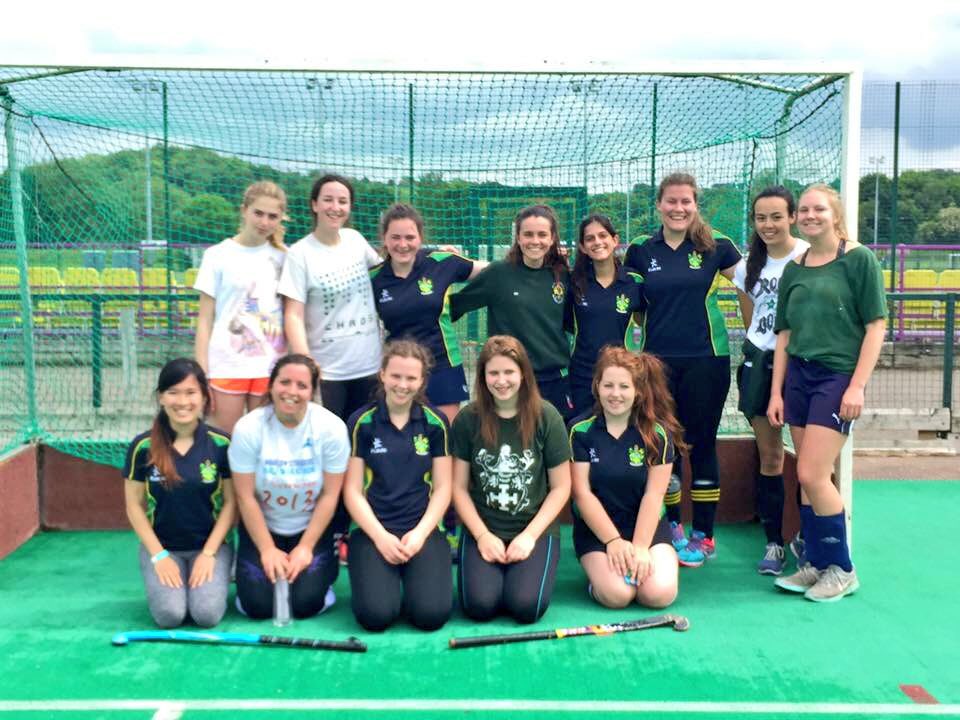 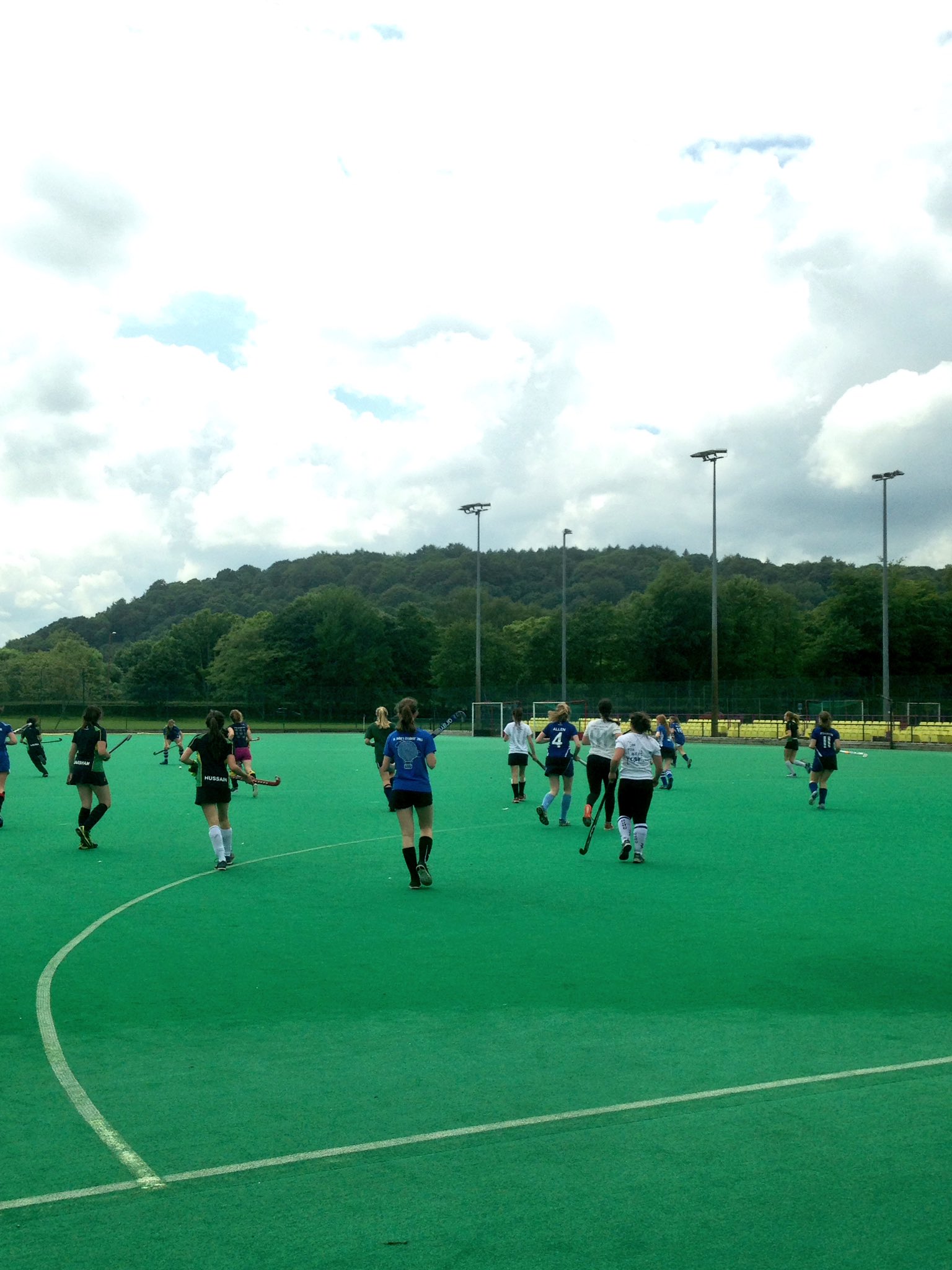 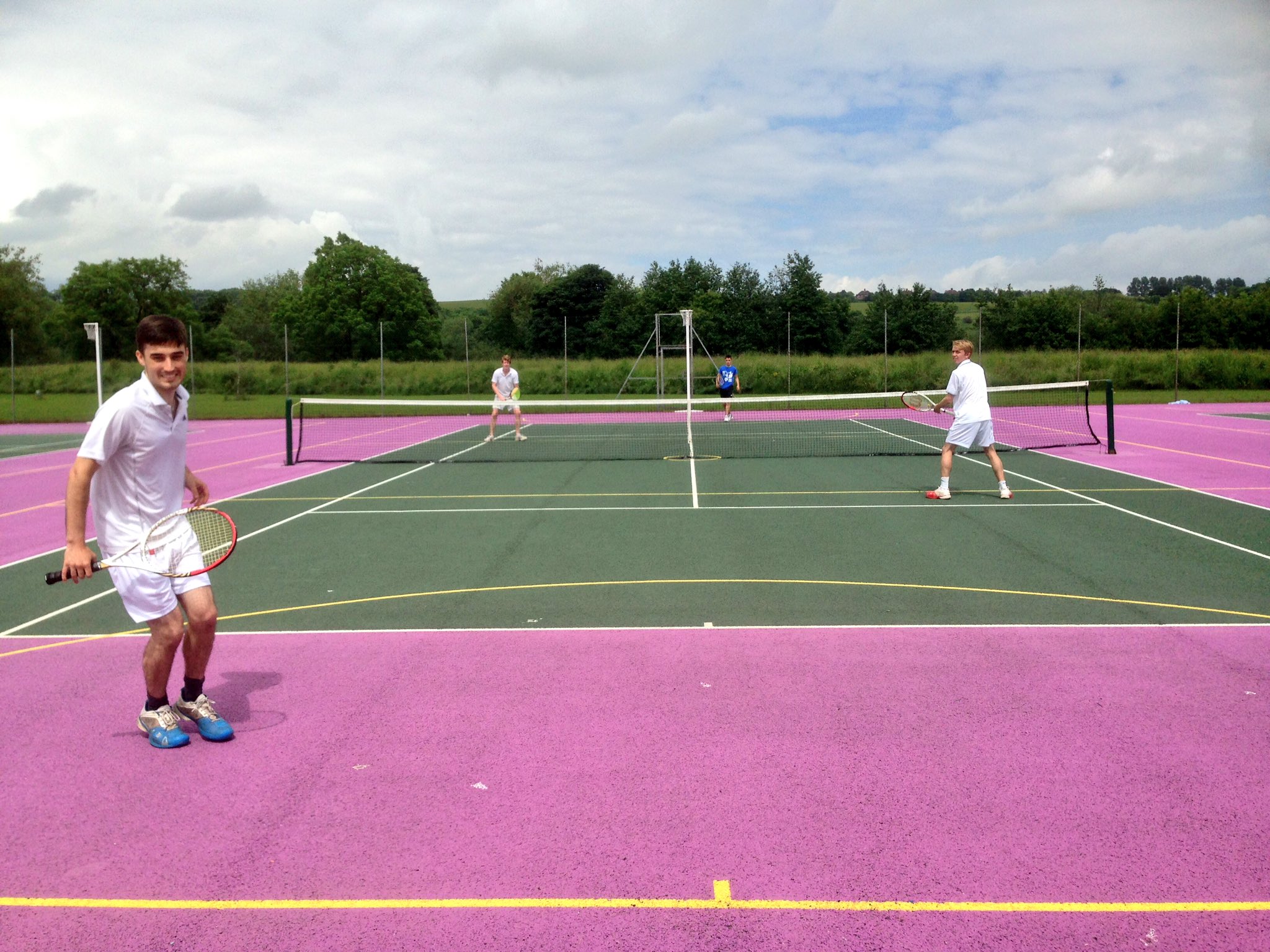 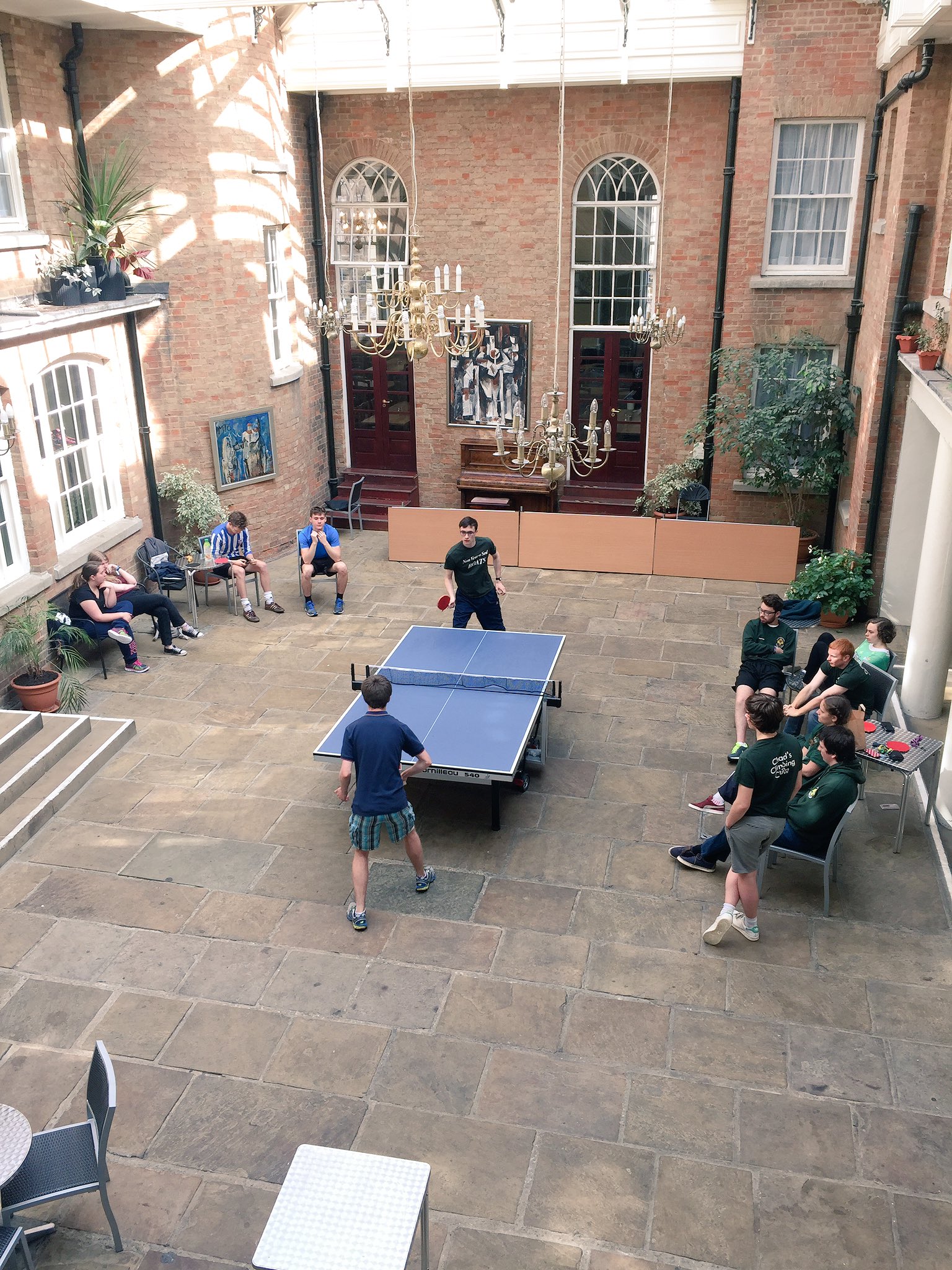