In recent weeks our MCR have hosted a variety of events including an Inter-MCR Formal, Welfare Walks, a Welfare Cafe Trip and an Ayyám-i-Há celebration combined with a charity fundraiser.

On Wednesday 28th February Chadsian Matthew Shanin held an Ayyám-i-Há celebration in St Chad’s. The event was organised by the Durham University Multi-Faith Society, and included food, a viewing of the film Persepolis, and information on Ayyám-i-Há. During the event money was raised for Durham Action on Single Housing, a particularly pertinent charity given the current weather.

Other recent MCR events have included the Inter-MCR formal on Tuesday 26th February. This was an event open to MCR members from any college, was Great Gatsby themed, and included a performance from the University Big Band. The formal allowed for cross-college integration, and a wonderful evening of entertainment.

Meanwhile the MCR Welfare team  have been busy keeping everyone’s spirits up with weekend activities. The walks haven’t always ended up exactly where they meant to, but all in all Welfare seems to be going well, and at least everyone can manage to find Durham’s cafes! 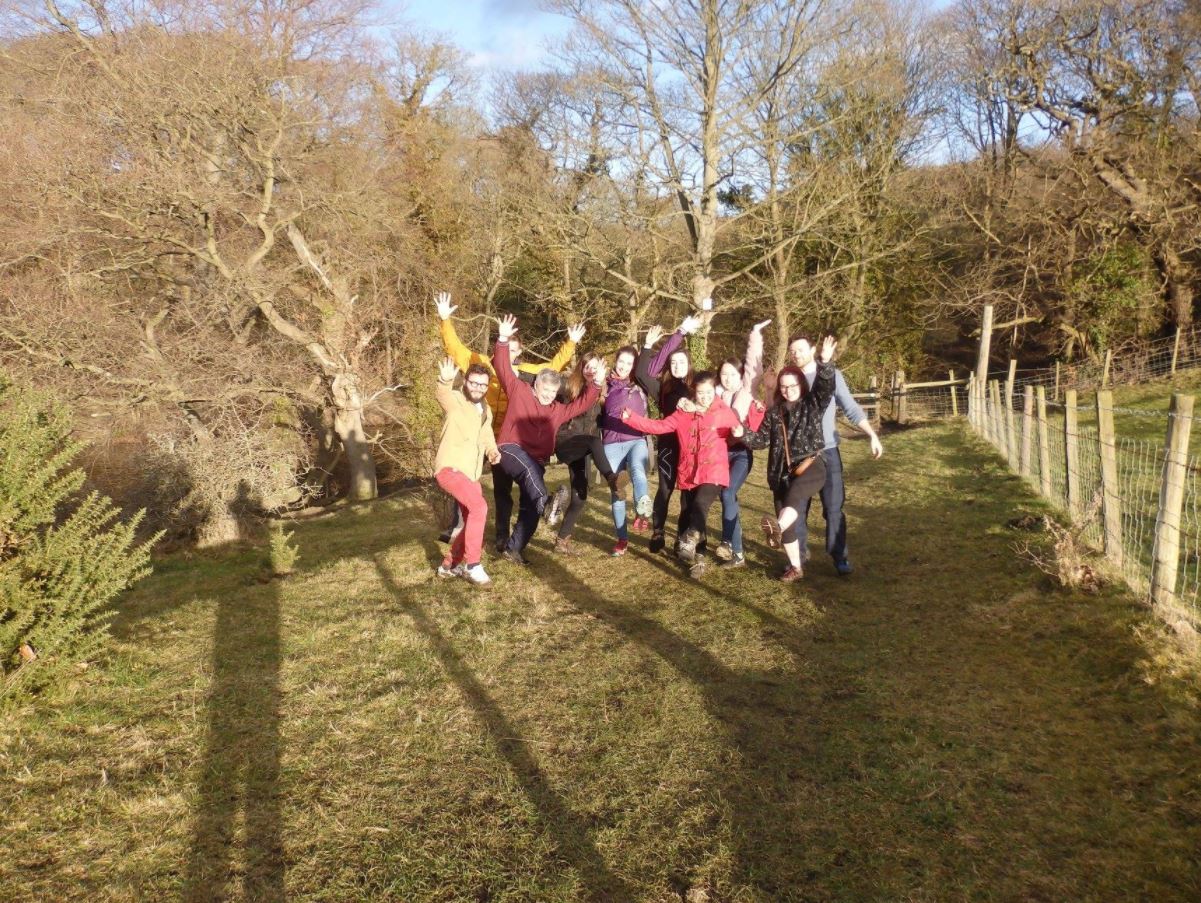 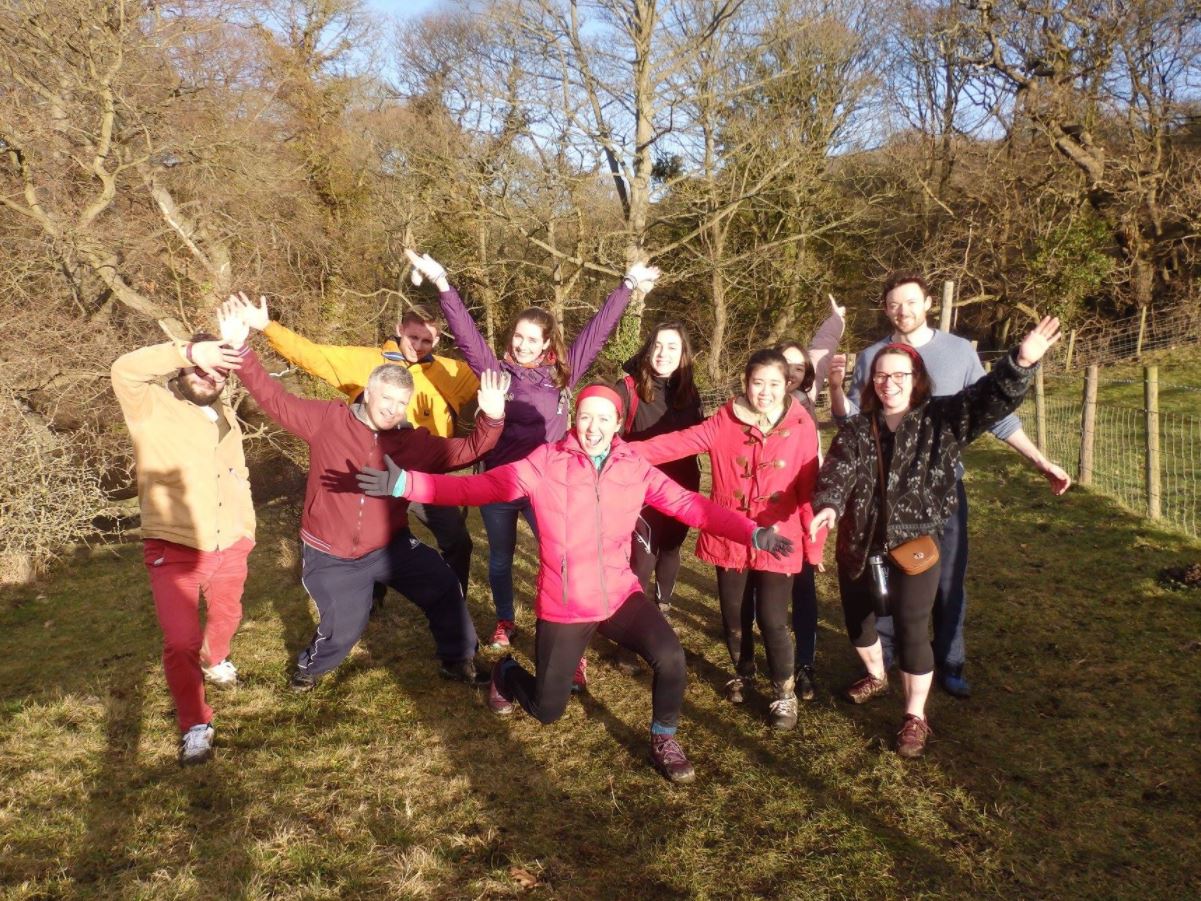 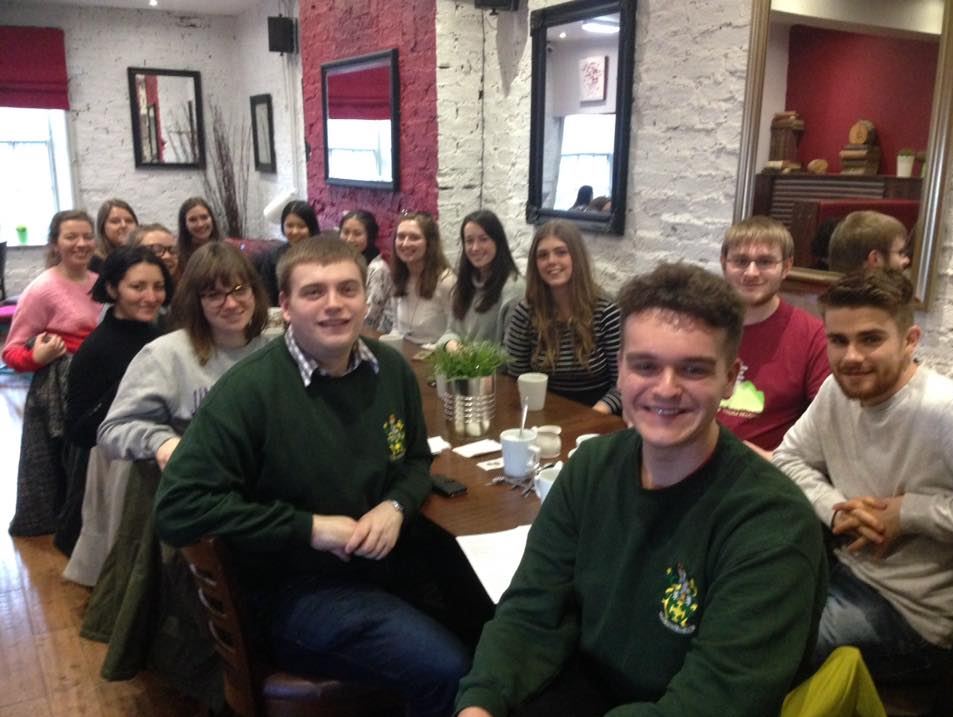