On Monday 5th June, just a few days before the General Election, St Chads played host to the newly formed Model Westminster Society’s Question Time event. Four of Durham’s prospective parliamentary candidates took part in a panel chaired by Chads’ own Conor Fegan, and students were invited to submit questions for the candidates to respond to. Despite the heavy rain and some flooding in Chads’ Quad, the event was packed, with more questions coming from the audience than there was time for at the event. Students asked questions on both local and national issues, including student housing and college fees, plans for development of schools in Durham, fox hunting and whether the police should be armed. 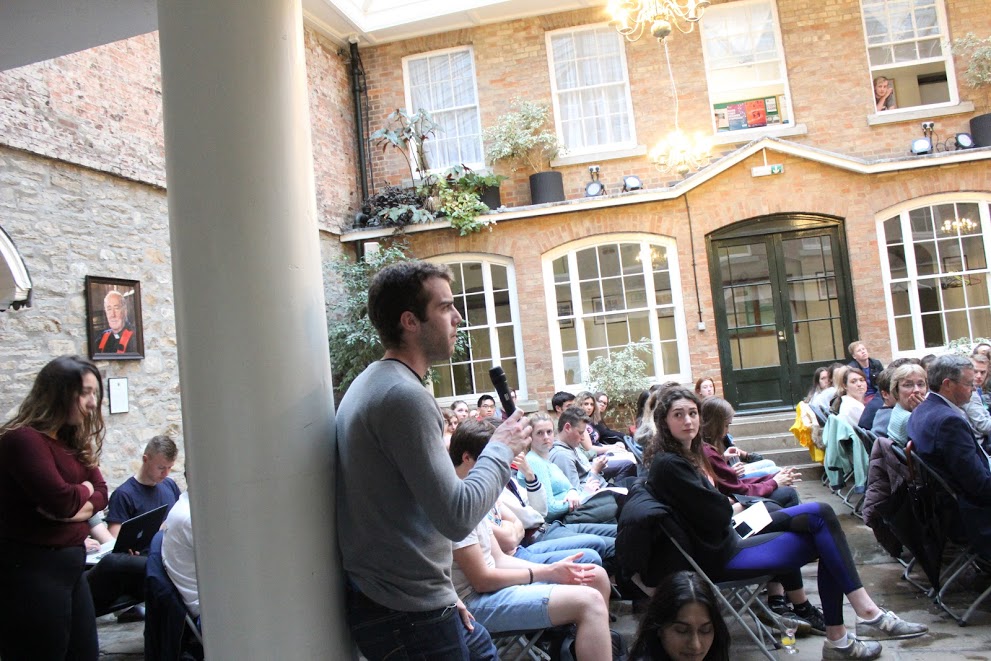 In addition to questions, the four candidates were given several minutes at the start and end of the event to convince students why they should be elected MP for Durham City, and all four stayed after the event to mingle with the audience and take further questions. Thanks should go to Jonathan Elmer (Green Party), Richard Lawrie (Conservatives), Amanda Hopgood (Liberal Democrats) and Roberta Blackman-Woods (Labour) for taking part in the event and responding to a wide range of issues important to Durham students. The Model Westminster Society should also receive credit for what was a very ambitious and fantastically organised event, particularly for a new society. 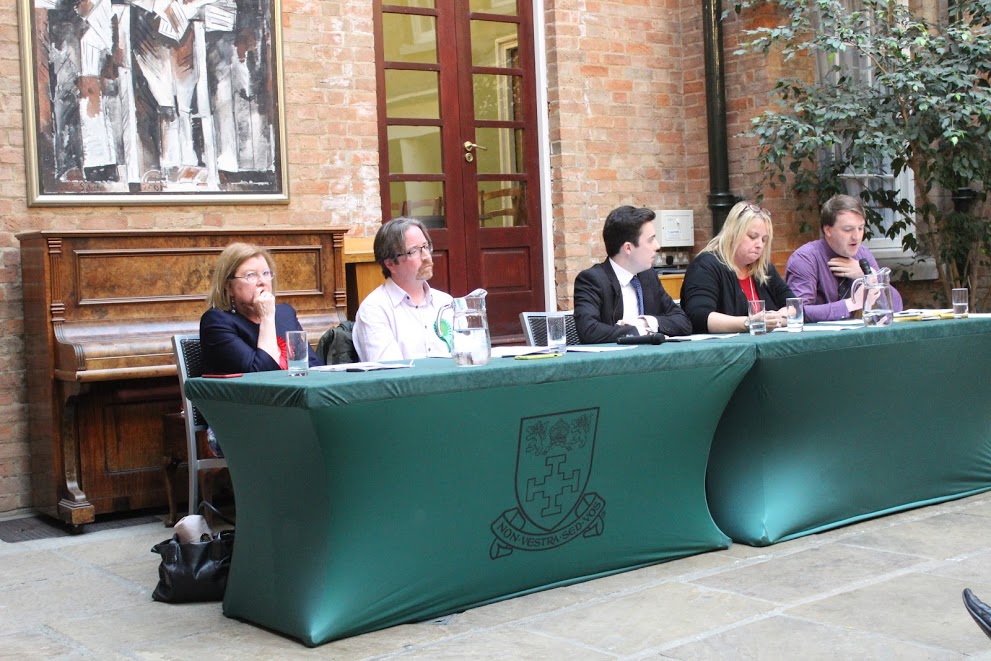 From the turnout and length of discussion on the night, it is clear that Durham students are politically engaged and willing to challenge politicians on issues which matter to them. In an election where young voter turnout was especially high, students should be proud of the contribution we are able to make to politics, and strive to make sure our voices are always heard.