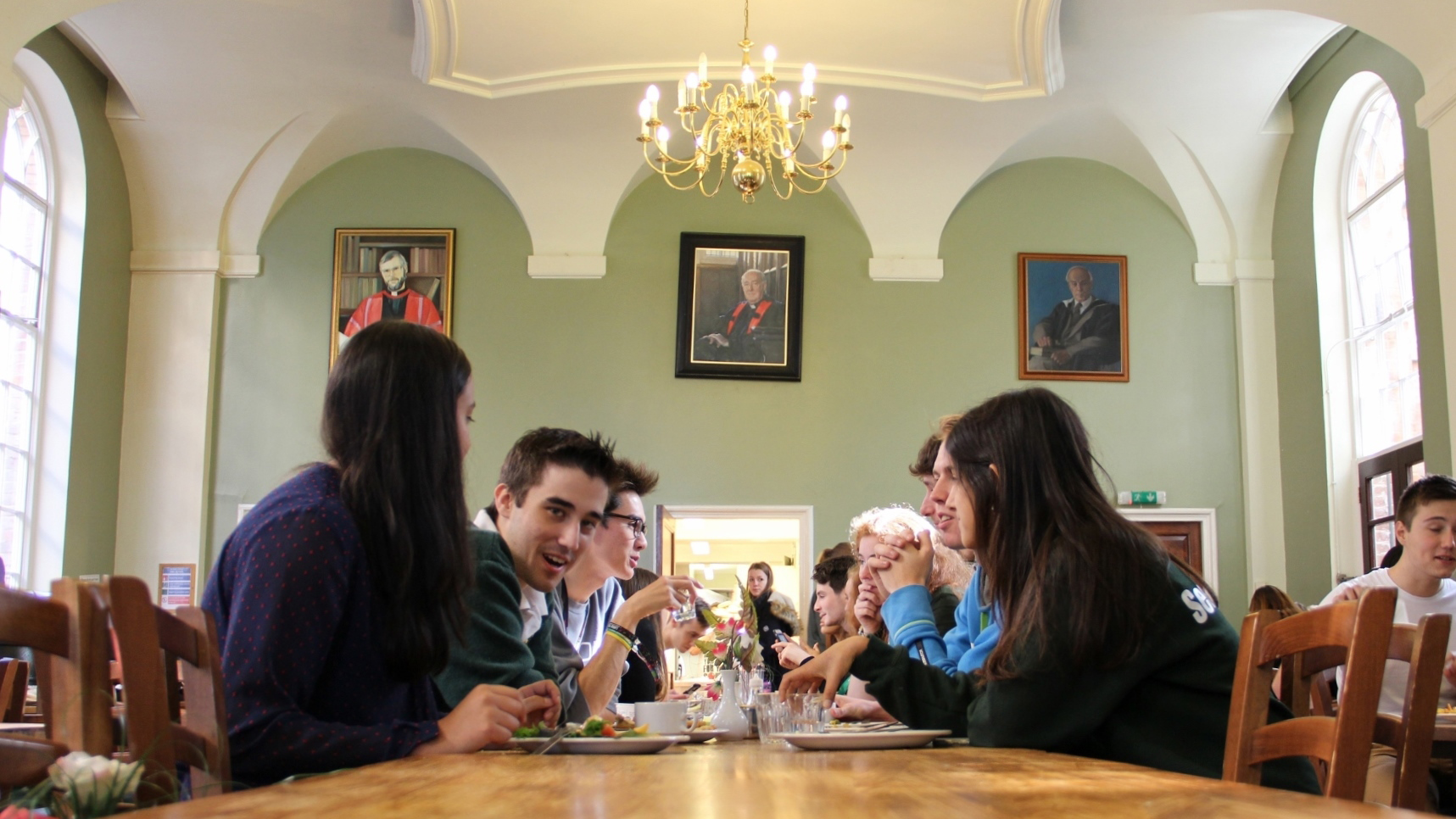 Colloquially referred to as the Dining Hall, the Moulsdale Hall is where most meals are eaten in college. The College dines formally twice a week. Formal Hall is gowned, unless stipulated otherwise, and everyone is expected to wear a reasonable standard of dress. 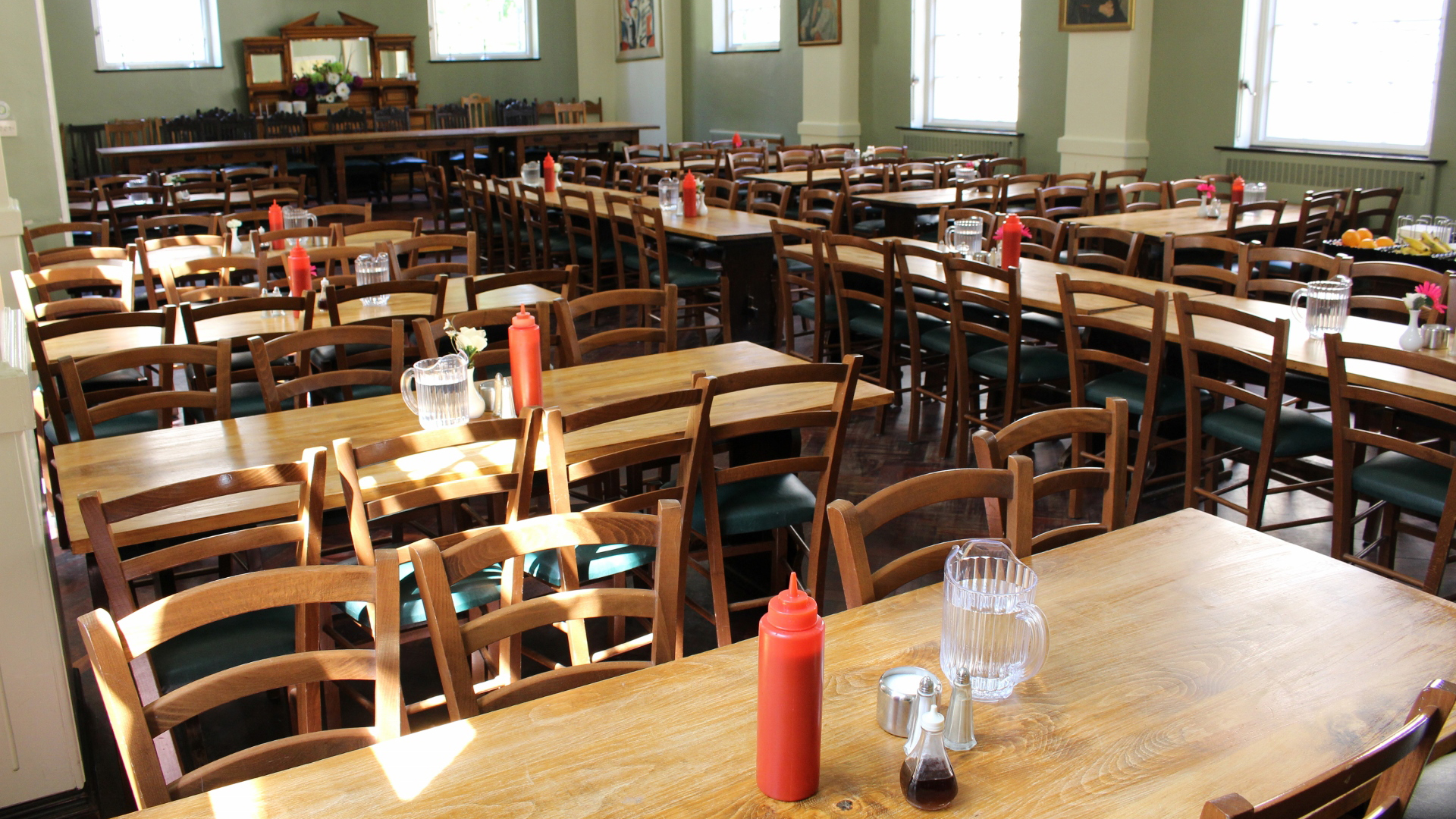 Alongside the bar, the Quad is one of the undisputed meeting places in College. Built in 2004 for the College’s Centenary, the glass-covered Quad is a unique space in Durham. 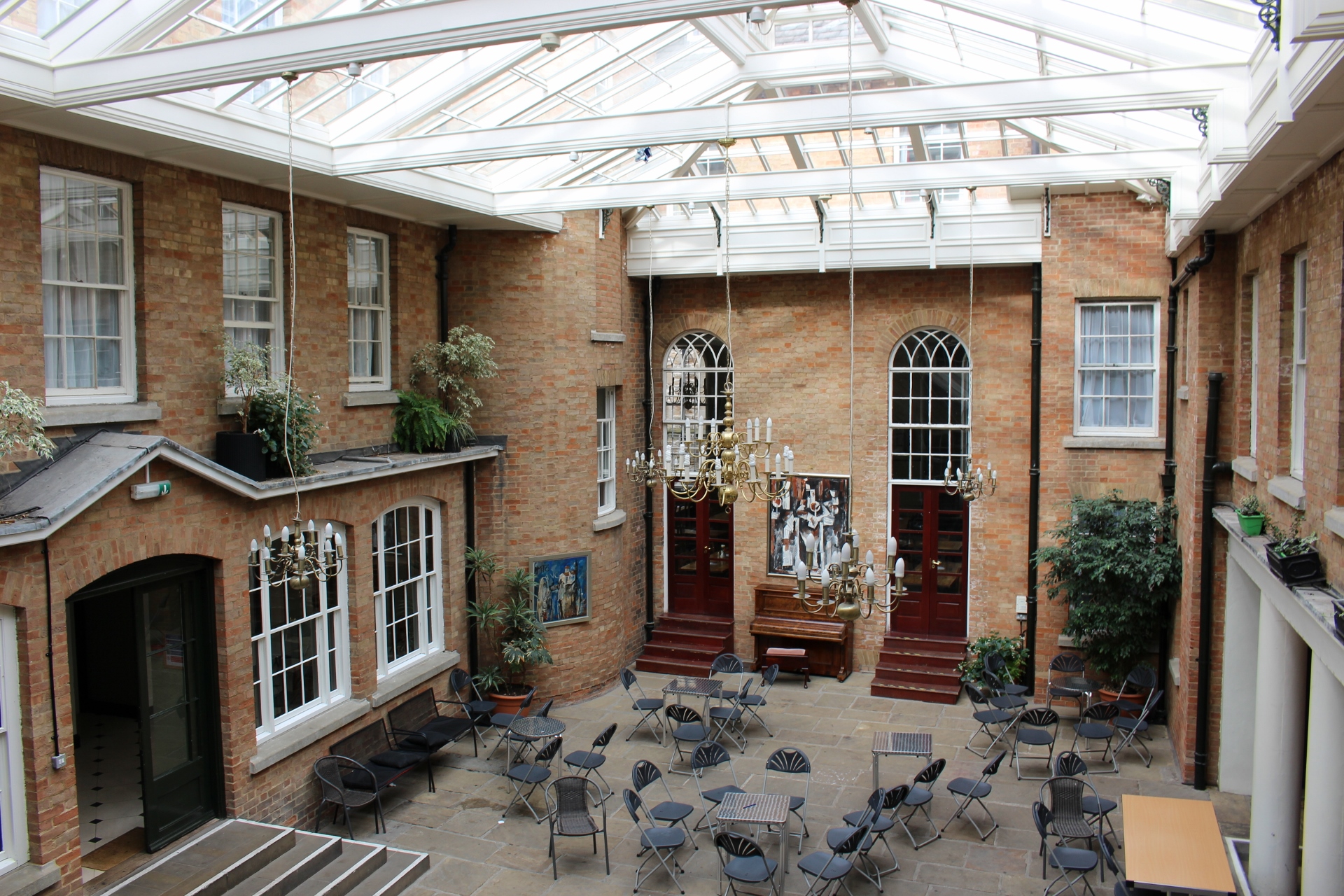 The Quad is sometimes used as an extension to the dining hall. When both are in use, the College can serve up to 250 people for a sit-down meal such as the College’s mega-feasts. At all other times, the Quad is a student-oriented meeting place. 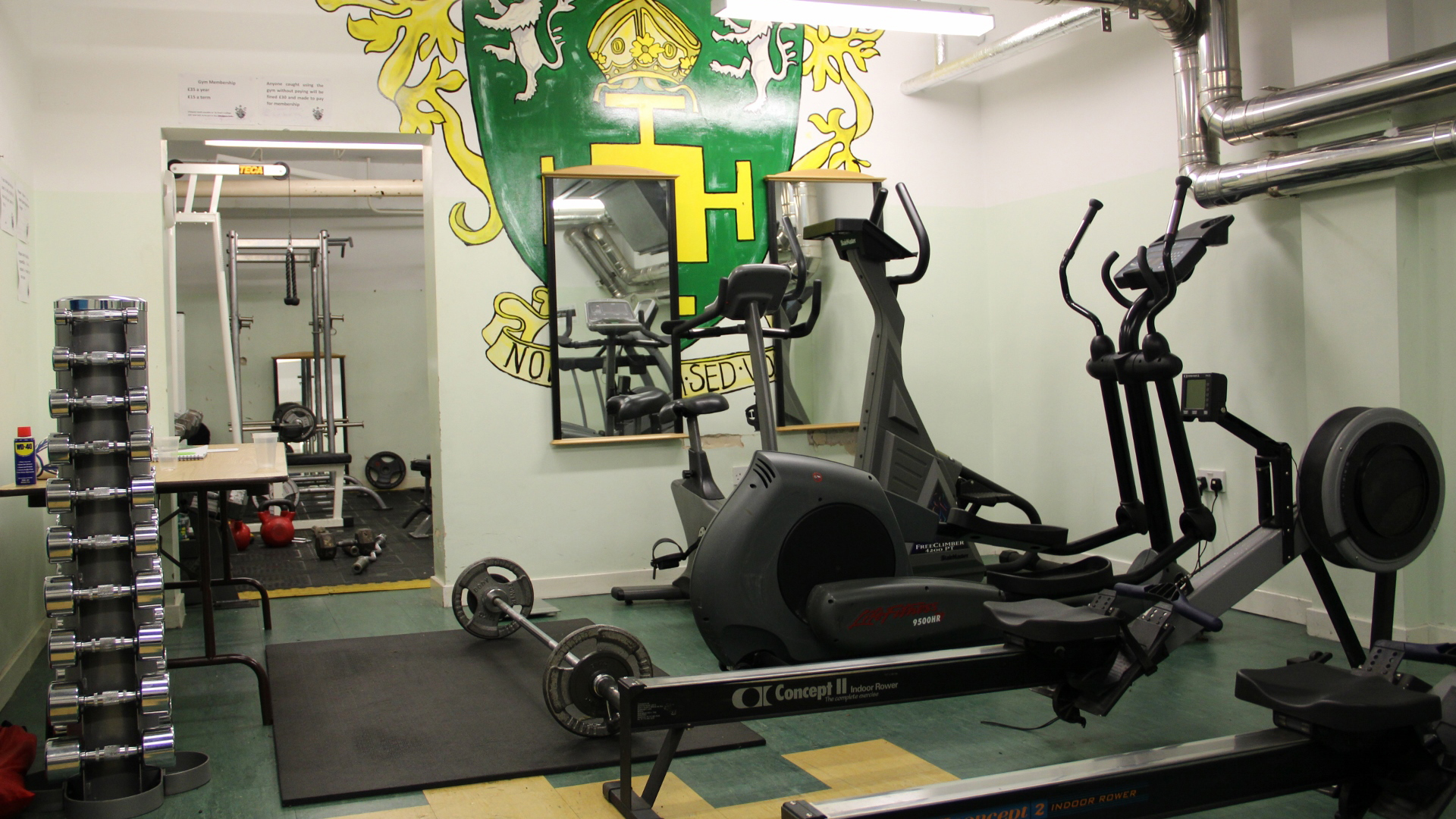 Accessible via Bow Lane on the side of Main College, Chad’s is home to a modest, but well-equipped gym. The gym is available 24/7 with a college key and is a valued asset, especially during winter and exam time.

All three of Chad’s representative bodies have their own rooms around Main College. The Junior Common Room is home to a TV, pool table, vending machine and variety of board games. 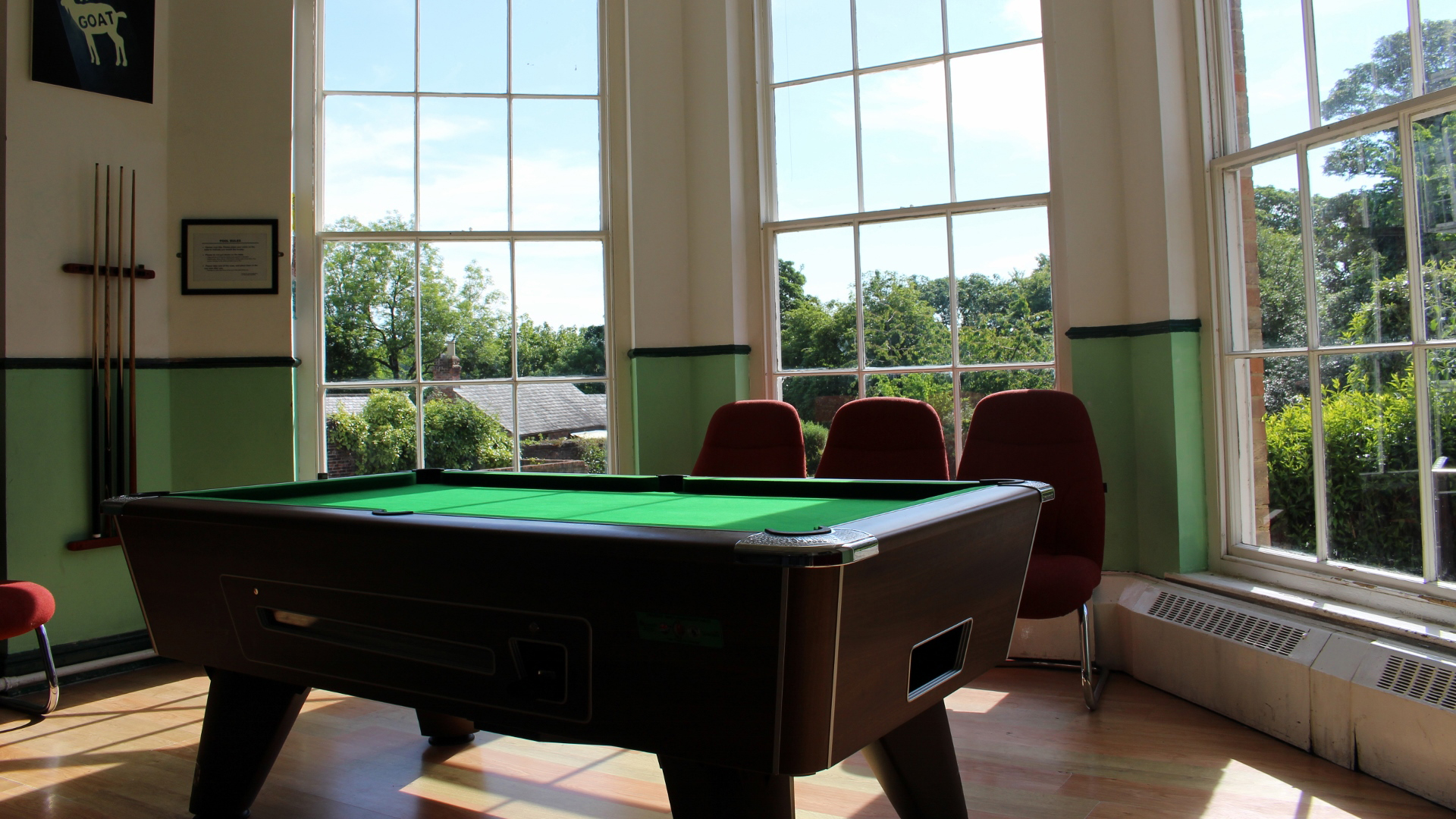 The Middle Common Room is located on the first floor and has a TV as well as some basic cooking and dining facilities. Often used for receptions prior to Formal Hall, it tends to be busy throughout the day with a mix of people socialising and studying.

The Senior Common Room is used by College Fellows, staff and their colleagues. It is often used as a meeting room for smaller meetings. 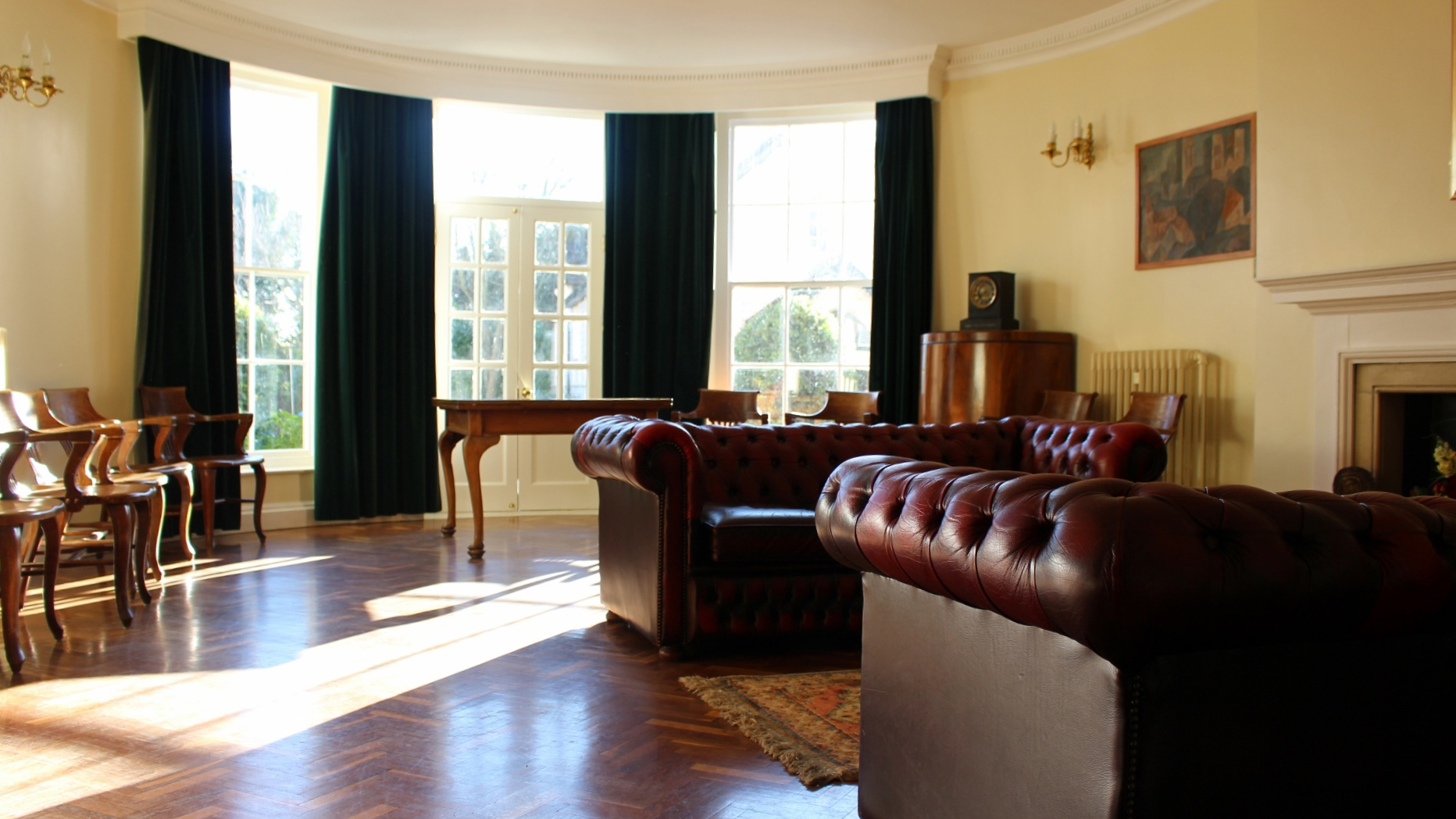 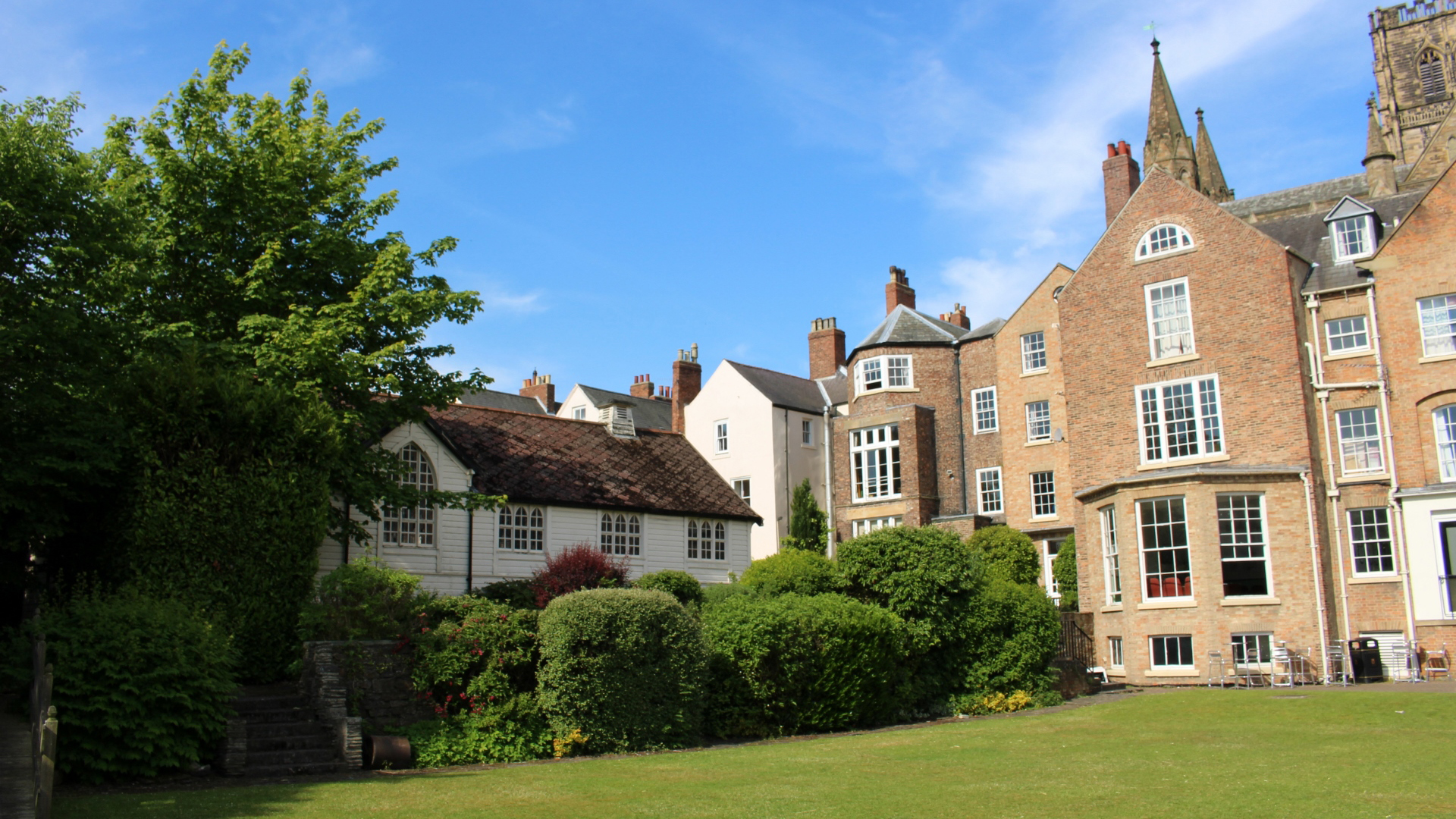 Chad’s has a large garden located behind Main College as well as smaller ones behind each of the residence buildings. The Main College garden is used heavily during summer time, both as a croquet lawn and a social space with an annual Garden Party hosted at the end of the year. 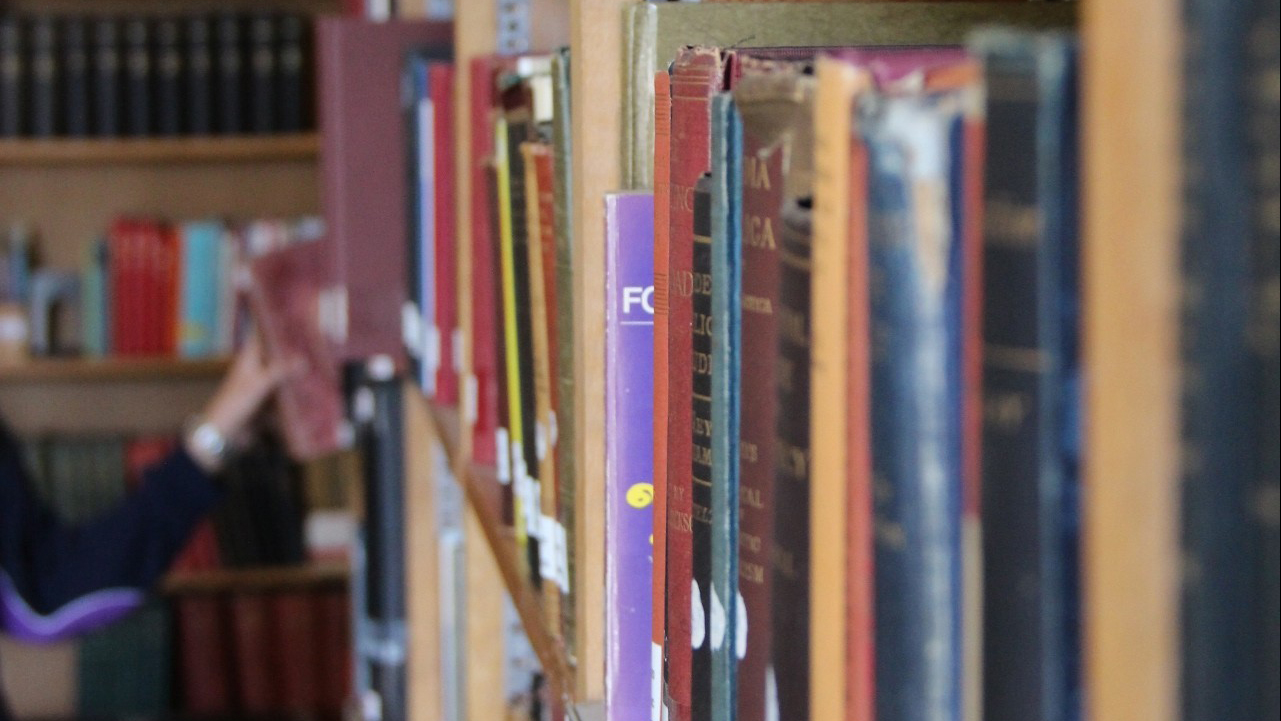 Chad’s has eight libraries. You can find out more about them, and Chad’s library programme here.