The collegiate nature of Durham University means that there are different levels at which societies are based. They might be large, university-wide societies – often affiliated with the Students’ Union – or smaller college groups. Members of St Chad’s MCR participate actively in both kinds, but we also have some societies that are specifically run by and for St Chad’s MCR.

There is a huge variety of sports played in college all throughout the year with virtually all teams represented by men and women, including hockey, football, rugby, badminton, squash, rowing, basketball, netball, tennis, cricket, table tennis, croquet and not forgetting pool and darts!

Boat Club is the college’s rowing team, made up of men’s and women’s crews of all abilities. 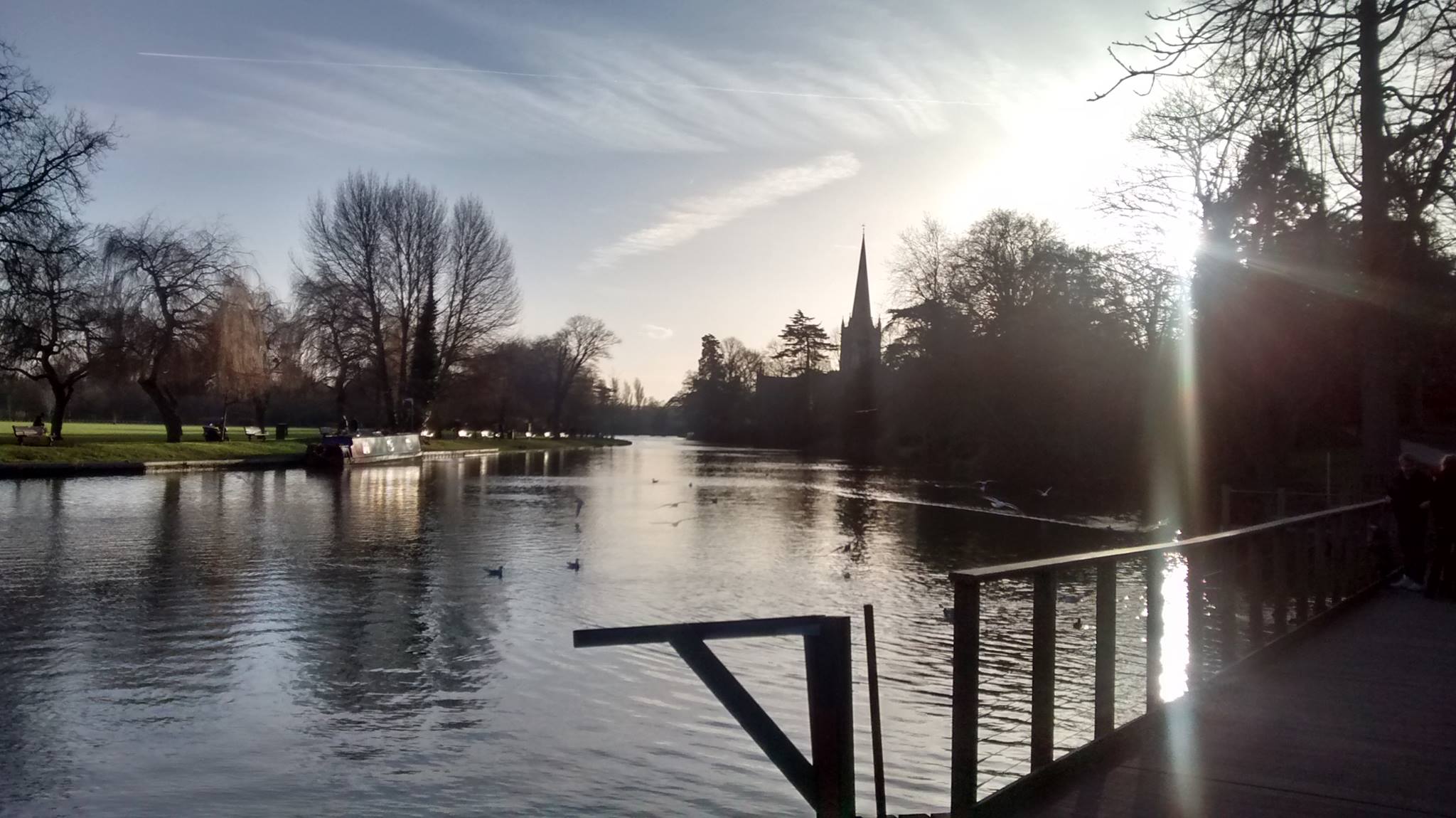 More information to be added soon...