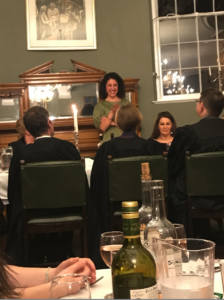 itted as students to St Chads.  Thank you to our guest of honour, Chad’s alumna Sherin Gerami (who is the first woman to be permitted to represent Iran in the Triathlon) for such a motivational talk.  Your work is so inspirational and really encompasses our Chad’s ethos.

Dr Margaret Masson, our (first female) Principal, gave a brief account of the history of women being admitted in 1988.  She also paid tribute to the many female members of staff who have enabled the College to run from day-to-day since its founding in 1904 and expressed our gratitude to current female members of staff – Vicki, Linda, Catherine and Lesley – who were guests at the formal.  At the end of the meal, Julia Atherley, co-chair of Chad’s FemSoc  invited guests to contribute to ‘A Way Out’, an outreach and prevention charity which aims to engage, empower and equip vulnerable and excluded women, families and young people to live lives free from harm, abuse and exploitation and to reduce life limiting choices and behaviour.  We hope that everyone attending the formal had a great time celebrating the ladies and friends of St Chad’s… 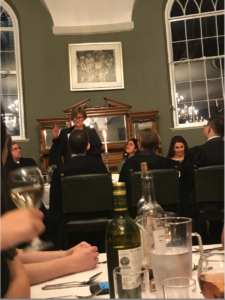 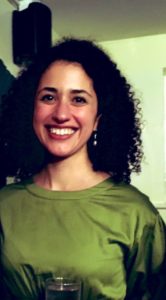 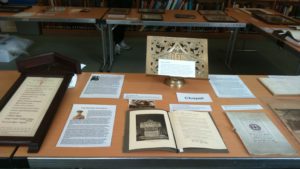 Thanks to Jenny Parker, St Chad’s Librarian and Archivist, a window onto Chad’s history was opened last Saturday. An exhibition of archives and photographs “Building a better World” focused on 1918-1925 through the experiences and careers of Chadsmen who had seen military action. The chapel too was open to visitors to view the War Memorial Reredos.  This was a time when St Chad’s celebrated it’s coming of age, rapidly expanded its student body and began to win sporting trophies and achieve unprecedented academic excellence.

The exhibition clearly demonstrated that the commitment to rebuilding society evident in the lives of Chadsmen of that era is still very evident today in the life choices of our more recent graduates. 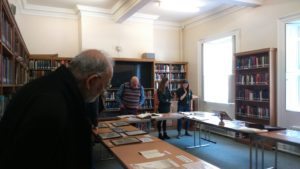 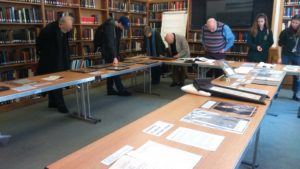 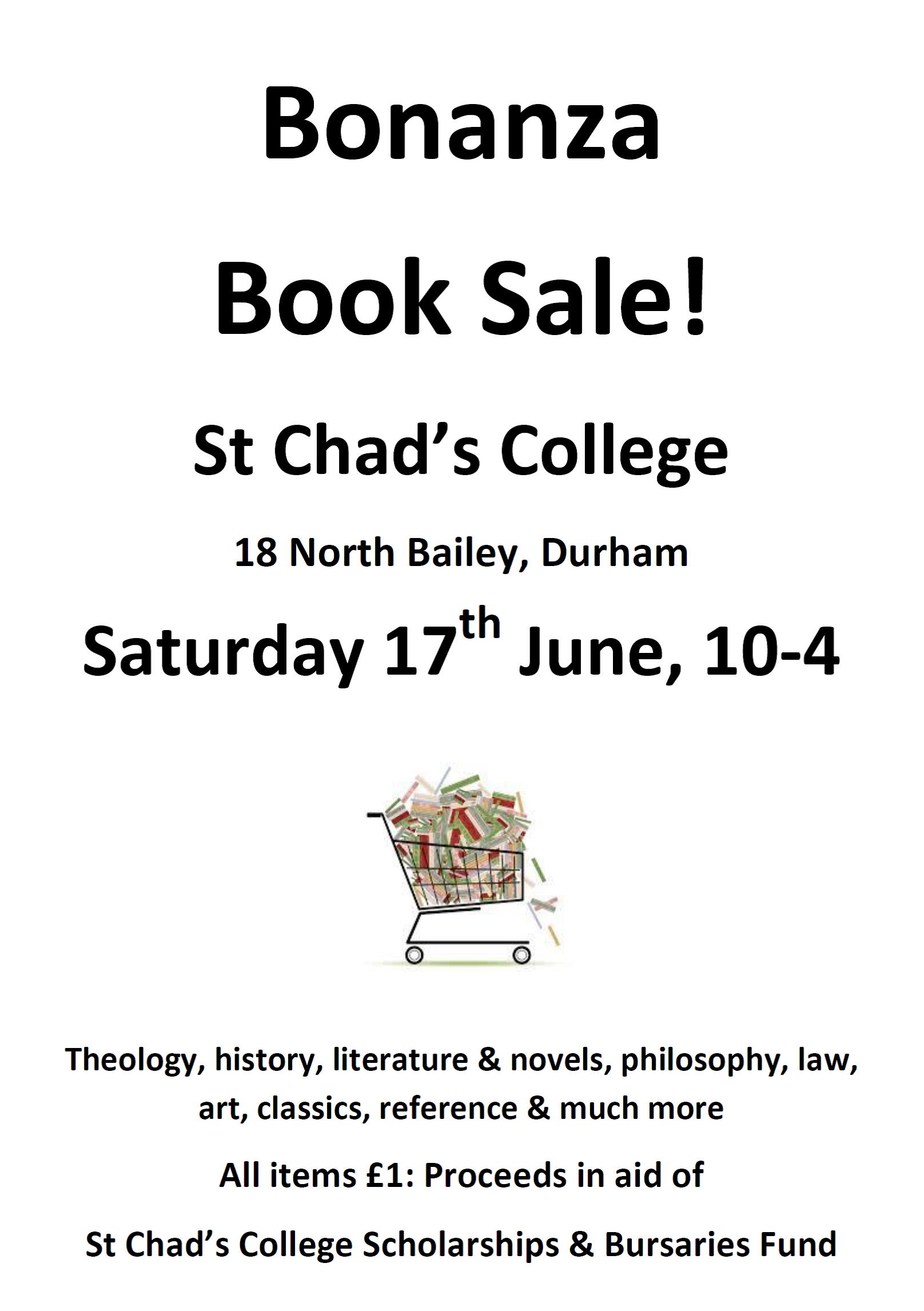 Hundreds of books will be going on sale on Saturday 17th June in aid of St Chad’s College Scholarships & Bursaries Fund. The sale will run from 10 am to 4 pm in the Brewis Library and all items will cost just £1!

This year as part of Heritage Open Days St Chad’s will be opening its doors to welcome the general public on 8th September.

Our Librarian, Jenny Parker, will be conducting tours of the college buildings and sharing our passion for our college. To help tell our story there will a be supporting exhibition of photographs, plans and other fascinating documents from the college archives.

Heritage Open Days is a national Heritage Festival for which volunteers across England organise 5,000 events to celebrate our fantastic history and culture. These events are free and are designed to give people the opportunity to visit hidden places.

The event is about celebrating the heritage, community and history of thousands of places across England.

Saturday 20th February saw a collection of the historic documents relating to the rebuilding of Chad’s Main Building on display in the Reserve Library.

Organised by the College Librarian Jenny Parker, with research by Shannon Sinclair, the exhibition focussed on the changes to the buildings of the college, in particular numbers 15-18 North Bailey, which were substantially gutted and redesigned within living memory.

Tours focussed on Bow Lane and the Quad and garden, comparing what can be seen now with old photographs, plans and maps. Attended by parents, students and alumni the exhibition was well received and very interesting.

Nick Barton, a member of the SCR and alumnus, helped to piece together some of the evidence, regaling attendees with stories from his time at Chad’s and illustrating some of the changes he’s seen happen over the intervening period.