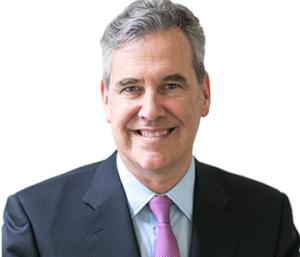 This award is an annual examination prize established by a generous gift of Jason Sugarman QC (St Chad’s 1987 – 1990). Each year, £600 will be provided to distribute amongst the top three undergraduate students of St. Chad’s College in the first year of the LLB course.

The student attaining the highest mark will receive £300. The students in second and third place will receive £200 and £100 respectively. In addition to the financial award, the recipients will be invited to meet Mr Sugarman.